The Role Of The Control Valve In The Pipeline

The Role Of The Control Valve In The Pipeline 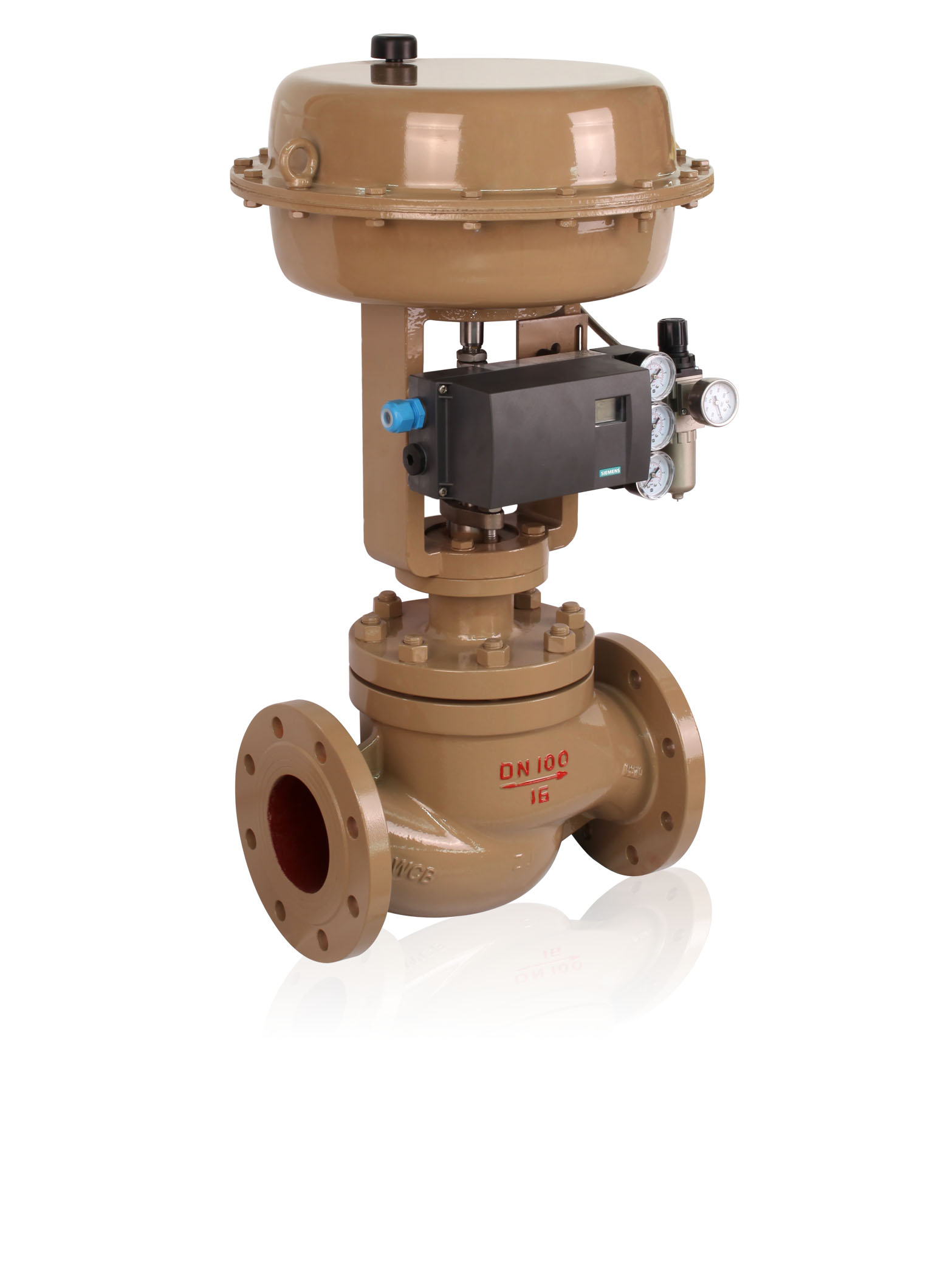 In the automatic control of modern factories, control valves play a very important role. The production of these factories depends on the correct distribution and control of the flowing medium. Whether these controls are energy exchange, pressure reduction or simple container feeding, certain final control elements are required to complete.

The control valve acts as a variable resistance in the pipeline. It provides a pressure drop when the process fluid is manually adjusted to the laminar flow of the valve. The pressure drop is caused by changing the valve resistance or "friction". This pressure reduction process is commonly referred to as "throttling." For gas, it is close to an isothermal adiabatic state, and the deviation depends on the degree of irrationality of the gas. In the case of liquid, the pressure is consumed by turbulent flow or viscous friction, both of which convert the pressure into heat energy, resulting in a slight increase in temperature.

A common control loop consists of three main parts. The first part is a sensitive element, which is usually a transmitter. It is a device that can be used to measure the adjusted process parameters, such as pressure, liquid level or temperature. The output of the transmitter is sent to the control instrument-the regulator, which determines and measures the deviation between the given value or the expected value and the actual value of the process parameter, and sends the correction signals one by one to the final control element-control valve. The valve changes the flow rate of the fluid so that the process parameters reach the desired value.

The control valve belongs to the series of control valves. Its main function is to adjust the pressure, flow, temperature and other parameters of the medium. It is the final control element in the process loop.