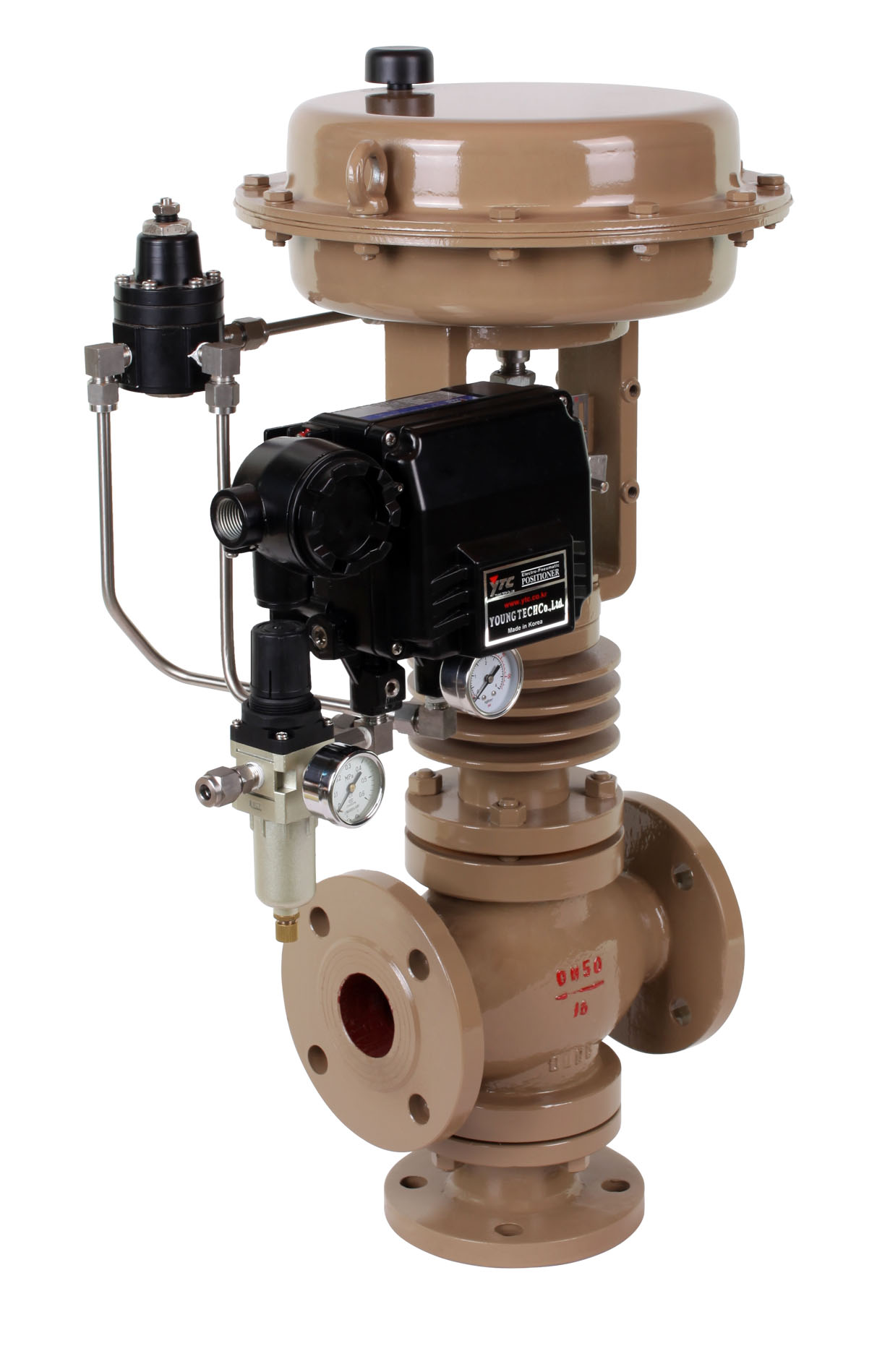 3. When the three-way valve is used in a control system that requires fluid to be proportioned, because it replaces an air-open control valve and an air-close control valve, it can reduce costs and reduce installation space.

5. The leakage of the three-way control valve has a great relationship with the structure, and the leakage level can be from II to IV.

Due to the large leakage of the three-way valve, two control valves (and the three-way connector) can be used to split or merge fluids, or to control the proportion of fluids in applications that require small leakage.